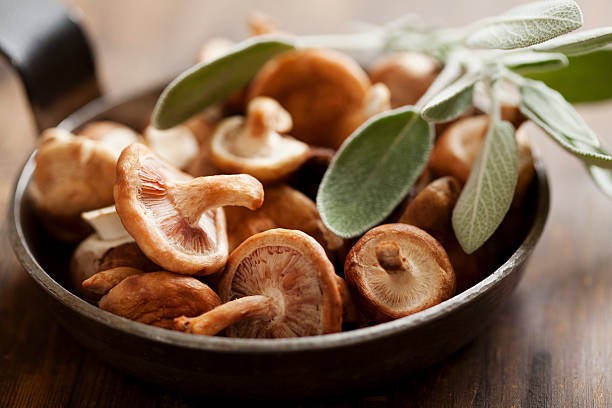 Ancient Chinese medicine has emerged as a paradigm of health from 10 000 BC. It includes three primary treatment modalities: herbal medicine, acupuncture, and phytotherapy.

In this article, we are interested in phytotherapy. We will discuss examples of Chinese plants and mushrooms that have health effects. Knowing their use in the prevention and treatment of health problems will be a question. 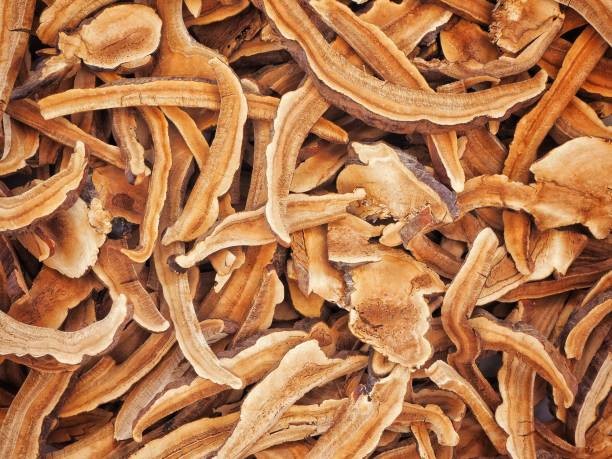 Herbal medicine is commonly defined as the study of the use of extracts of natural origin as drugs or agents promoting well-being. In this discipline, different parts of plants and fungi are used. Mainly the roots, leaves, stems, and seeds. They are often combined in formulas and given as herbal tea, capsules, liquid extracts, or dried powder. 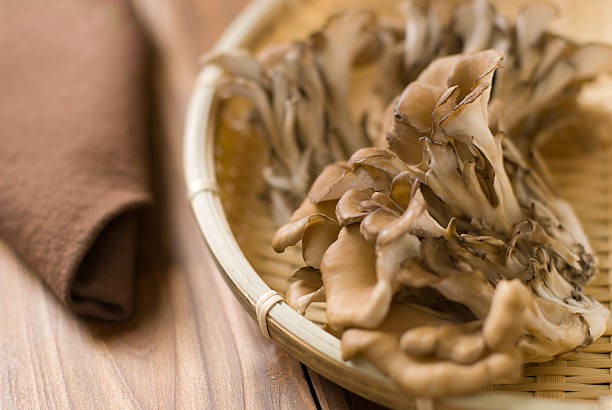 Maitake is also called dancing mushroom because a party was organized after it was picked. It is recommended in medicine for its many virtues for the body, especially for the treatment of diseases such as arthritis and hepatitis. Some herbalists qualify it as an adaptogen because of its ability to increase immunity, lower blood sugar, and blood pressure, build stamina, and decrease fatigue. Recent attention has focused on its effects against cancer due to its content of beta-glycans. 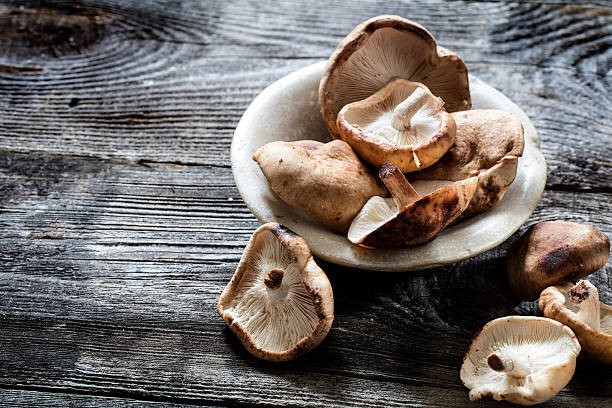 Formerly reserved only for the Emperor of China and his closest servants, this mushroom stands out for its effects against cancer and high cholesterol. It is also an enhancer of the quality of endurance and circulation. Traditional Chinese medicine uses it to prevent strokes and to strengthen the weakened immune system thanks to “lentinan,” a polysaccharide that activates T lymphocytes. These cells play an essential role in the immune system. In addition to the above, shiitake has great potential in the treatment of fungal and bacterial diseases.

In China, reishi is “the plant of spiritual power.” It symbolizes success, well-being, divine power, and longevity. It is so indicated for so many health problems that one could happily say: “If in doubt, use reishi!”. ” In addition to its effect on managing stress, reducing anxiety, and improving the quality of sleep, doctors recommend supporting the cardiovascular system and regulating blood sugar, blood pressure, and cholesterol. Science has also demonstrated its notorious effects in treating viruses, bacteria, and fungi (especially the yeast Candida). 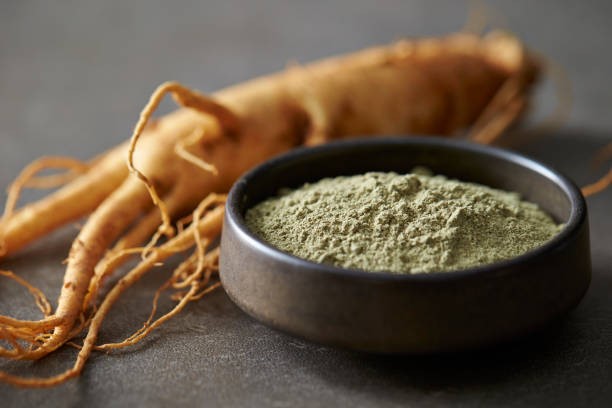 Panax ginseng is a plant widely used as a tonic in the category of traditional Chinese herbal medicine. It has also been a part of Western herbal preparations for thousands of years. Ginseng is safe and improves cancer fatigue and the overall quality of life, appetite, and sleep. Ginseng supplementation is beneficial in improving glucose control and insulin sensitivity in patients with diabetes. Ginseng is also a stimulator for sexual function in postmenopausal women. 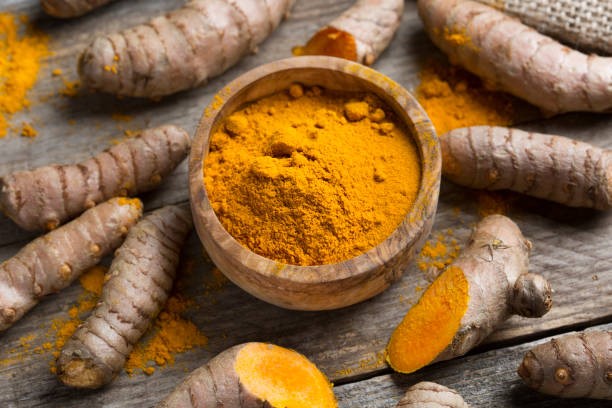 In the dictionary of ancestral Chinese medicine, curcumin is one of the toning medicinal plants, activating blood flow. It is a natural antioxidant that has powerful anti-inflammatory benefits. In fact, in good doses, curcumin is more effective than common anti-inflammatory drugs (like ibuprofen and aspirin). This plant also has benefits related to slowing down the aging process and preventing neurodegenerative attacks such as Alzheimer’s. Curcumin also has a bitter and pungent taste. Chinese medicine’s “five elements” theory states that the taste of ingredients is a key determinant of how they work in the body. Bitter ingredients like curcumin have a cleansing action; they eliminate heat, dry moisture, and promote elimination through urination or stool.

Developing drugs and food supplements by innovating on Chinese plants attract more and more all over the world. And for a good reason, the evolution of a medical model based on treatment towards the combination of prevention and health care.