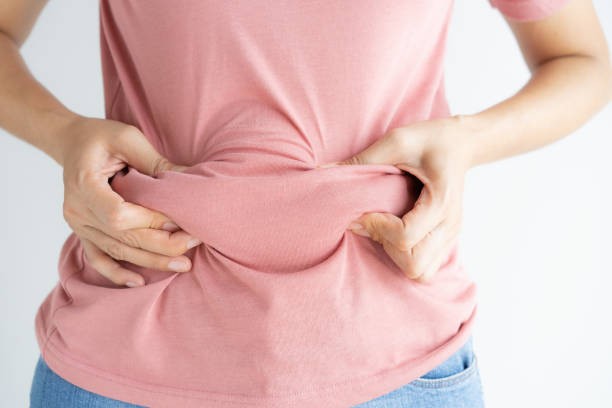 The ketogenic diet is a more intensive form of low carb diet. This diet is characterized by a very low-carbohydrate and, at the same time, a very high-fat diet. But it is important not only the amount of fat but also the fat quality: The body is with high-quality fatty acids supplied, which will serve as a major energy supplier and replace glucose. By drastically reducing the daily amount of carbohydrates, the body gradually adjusts itself and learns to “tap” its stores and depots. It comes to the so-called ketosis. 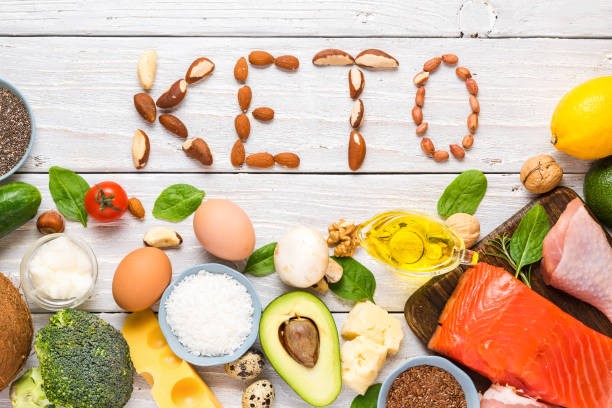 The ketogenic diet is much more than just a fad. As early as 1920, it was used by doctors to treat obese and epilepsy patients. With this form of nutrition, the body is fed significantly more fats and, at the same time, fewer carbohydrates. Due to the increased fat absorption, specific molecules are formed in the liver, known as ketones or ketone bodies. These can cross the blood-brain barrier in the brain and are available there as immediate energy.

The daily carbohydrate intake is increasingly reduced so that the body’s glycogen stores are increasingly empty. The organism has to look for alternative sources of energy. As a result, the body uses both the existing fat and the fat supplied to it to provide its energy.

The keto diet brings many advantages: First of all, this diet is ideal, excessive body weight to reduce.

Ketosis – what exactly is behind it? 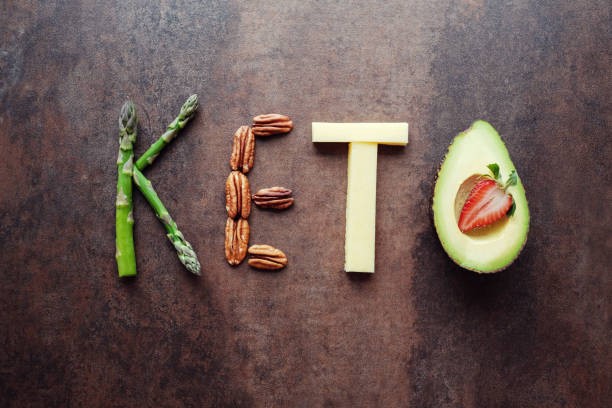 Ketosis is a physical, metabolic state: The concentration of the so-called ketone bodies in the blood is particularly high. These special molecules are formed by the liver from valuable fatty acids and serve the organism as a primary source of energy. The body tissue, the muscles, and especially the brain can break down these ketone bodies and use them as a source of energy.

Ketone bodies can be absorbed by the brain via certain transport channels and converted into energy. They can cross what is known as the blood-brain barrier and provide the brain with energy that can be used immediately.

In the brain, ketones replace around 80 percent of the missing carbohydrates!

When the body is in ketosis, it uses fat instead of glucose as the main source of energy.

To be good ketosis, which nutrient distribution would look like this:

Who is the ketogenic diet suitable for? 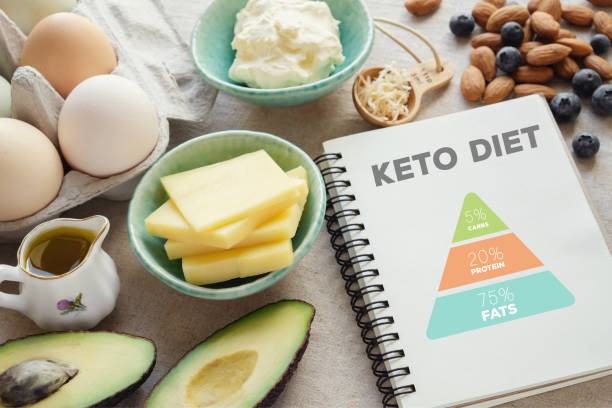 Especially with epileptic, the medicine could with this diet get great results, especially if the patient did not respond to the usual standard medication.

Many clinics today also offer the ketogenic diet as accompanying therapy for cancer patients. In the case of malignant tumor diseases, energy metabolism is often impaired. In such cases, the body needs significantly more fats and proteins. Furthermore, the ketone bodies have an anti-inflammatory effect, which is particularly essential in malignant (malignant) cancer. In cancer patients, various inflammatory processes can often be detected in the body, promoting the growth of the harmful tumor cells even more.

Carbohydrates often promote this internal inflammatory process and even serve the cancer cells as a food source.

According to the latest scientific studies, the ketogenic diet can produce very positive results even in dementia and Alzheimer’s diseases. This type of diet can positively influence the course of multiple sclerosis. If the ketogenic diet is used alongside therapy, it should always be closely monitored by specialists.

The Keto Diet Plan: These foods are allowed 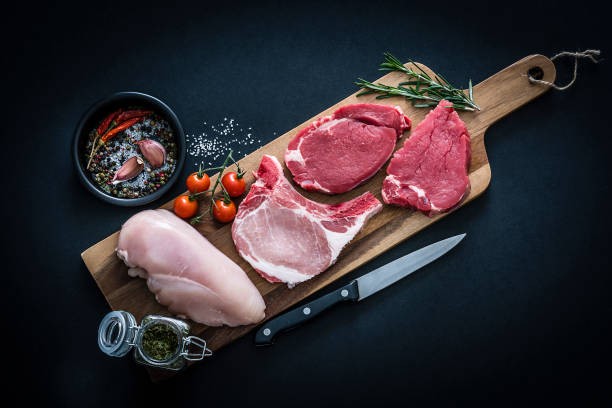 Which foods are banned? 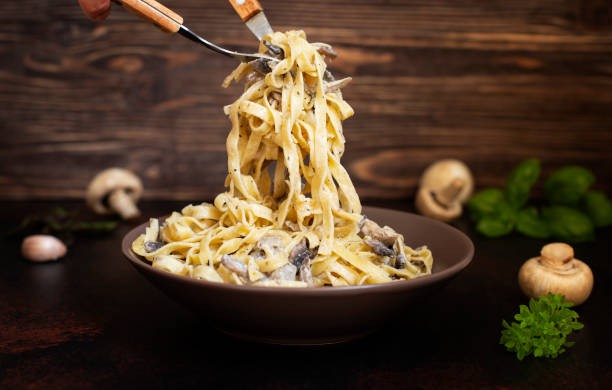