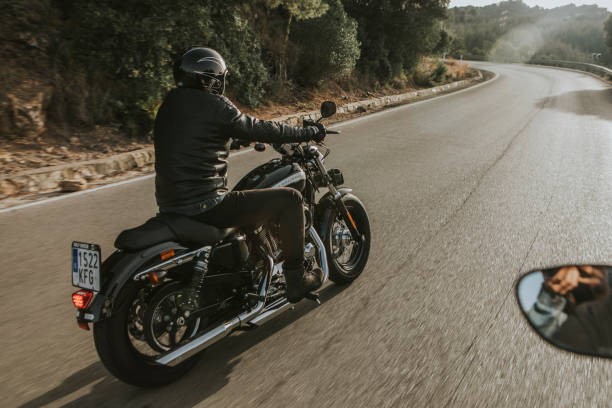 The length of the route 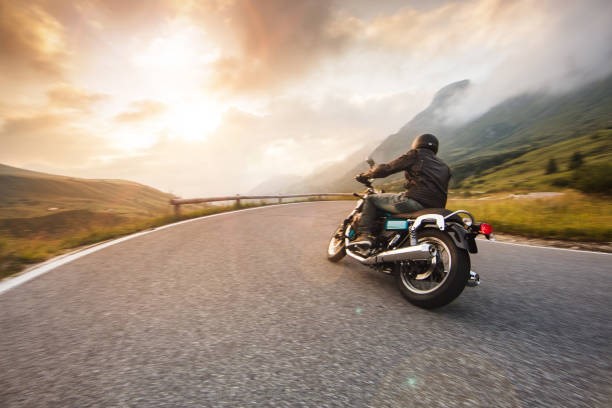 Less is often more. Despite being in good physical condition, the daily workload on small back roads and extreme passes with partially unpaved roads should not exceed 200 kilometers.

On winding roads and some higher passes, 300 kilometers is enough – you want to be stress-free and, above all, at your destination before dusk. If you want to enjoy the views or individual visits on the go, in addition to the obligatory breaks, you should make the schedule realistic. The following applies to the route’s length: the more curves and passes, the shorter the route. 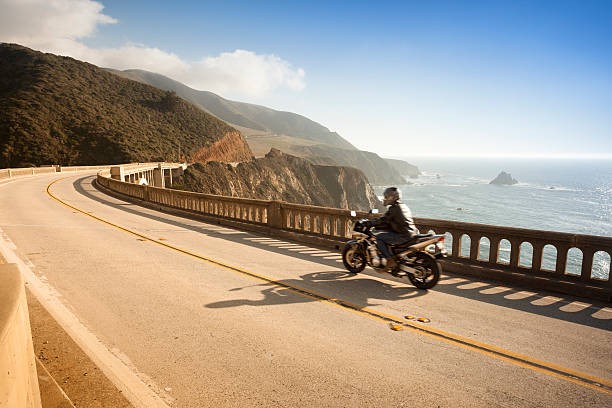 Regardless of the machine and fuel consumption, which increases when driving on a mountain pass, there should always be enough fuel in the tank to make the descent with the engine running after the summit as well: Without fuel, the “engine brake” is missing when rolling – a hazardous fact. 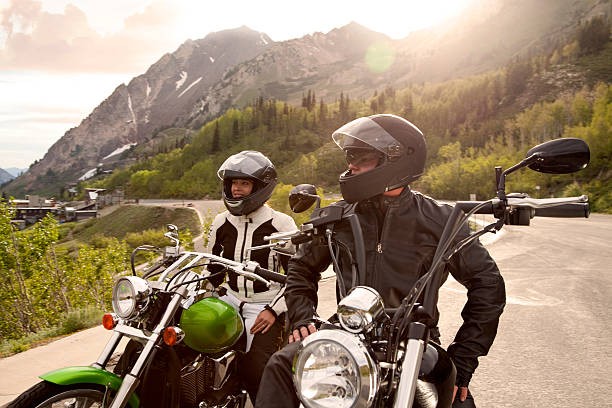 A phenomenon of the high mountains is increased rockfall, which is warned by signs in all countries. Motorcyclists should adjust their driving style on such sections, so that rubble or individual stones are on the road. Our practical tip: If rocky slopes are secured with nets or if steep slopes extend to the edge of the road, extreme caution is required – slow down!

Changed handling of the loaded machine 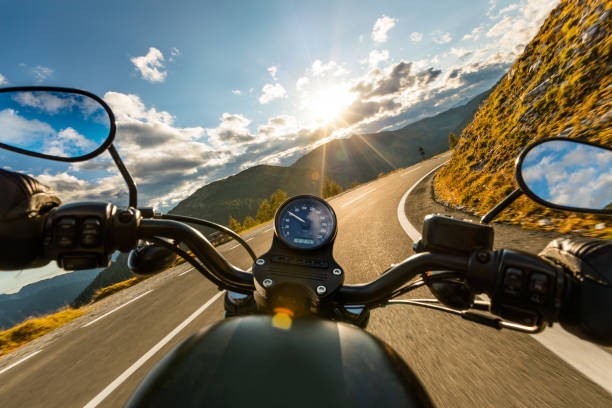 A motorcycle loaded with luggage and a passenger already has fundamentally different handling characteristics on level ground, such as a higher tendency to tip over when driving slowly or a more sluggish response to steering impulses. Therefore, the change has to be “experienced.” This is especially true when swerving and braking, especially on steep slopes or incline. 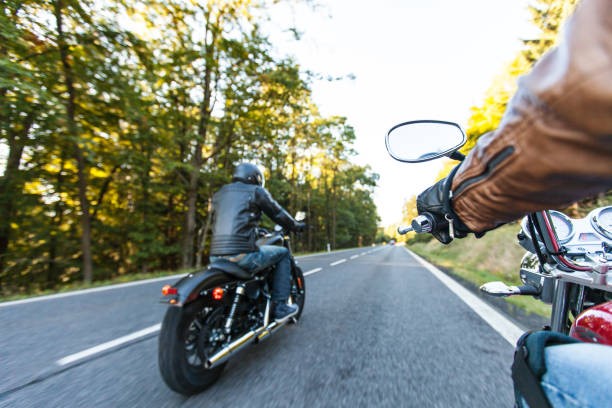 Because roads often lead through alpine pastures and the dairy cattle cannot be stopped by fences here, grazing grids prevent the animals from running away. It is best to drive over these metal grilles set into the street at a slight angle to not get into the gaps. Since these pasture grids’ metal is often smooth, you should avoid extreme maneuvers such as braking, accelerating, or extreme lean angles here.

Tips for cornering in the mountains

When cornering in the mountains, the otherwise relevant principle also applies first of all: the view guides the movement. Only if you let your gaze swing between the front wheel and the horizon will you find the right line. In left bends, you have to look in the direction of the bend’s exit in the right bends as far as possible along the right edge of the road.

The “round” driving line is particularly essential on tight bends and, above all, on serpentines and hairpin bends. The bend should be approached from the right edge of the lane for left-hand bends and the center of the lane for right-hand bends with a safe distance from oncoming traffic. In the course of the curve, it is essential to stay outside for as long as possible and only pull inwards when the curve’s exit is seen. Even tight bends are no surprise.

Of course, the speed also has to be right when cornering: If the engine is always “on the gas,” it pulls safely through the bend. Do not accelerate again until you can see the exit from the curve. It is better to go into the corners at a slower pace and out faster. Otherwise, the curve line quickly becomes a hook – and the risk of tipping increases, especially on hanging bends.

To always have enough power and propulsion when driving uphill, even with machines with less torque, it is advisable to turn lower gears higher. Then the connection is smoother when shifting up. When driving downhill, the rolling load’s additional energy due to the gradient must be considered.

So that there are enough reserves, and there is no need to constantly brake hard (this can even lead to “brake fading” with loss of power after extreme heating), early downshifts, and the “engine brake” help.