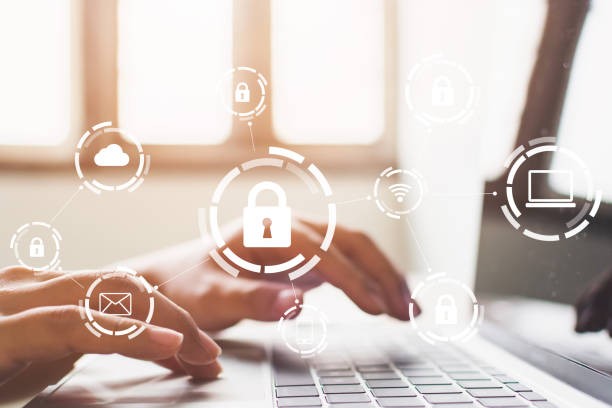 The digital security problems that exist today are much bigger than most people realize. This is due to the techniques attackers use to break into computers.

When an intruder gains access to a device, the user may not be aware of it due to these malicious programs’ ability to hide.

To avoid being a victim of attacks on the Internet, we will show you a complete list of the main problems and methods that hackers use to invade your privacy. Don’t miss out on anything and read to the end.

What is a security problem on a digital device? 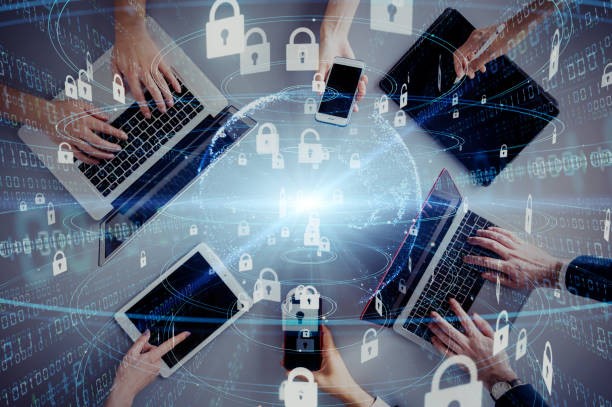 Electronic device security problems are weaknesses that occur in the operating system structure and other software used to prevent cyber attacks. It consists of holes generated by a lack of procedures, limitations, or misuse of them. In this way, attackers take advantage of vulnerabilities to enter the computer, without the user noticing, and control the device. 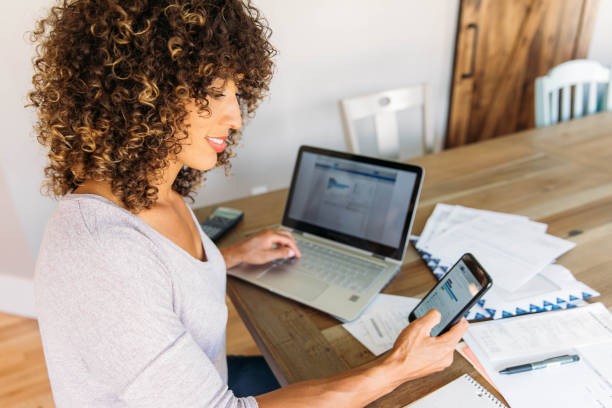 Among the main security problems that can be created through the Internet, we can mention the following: 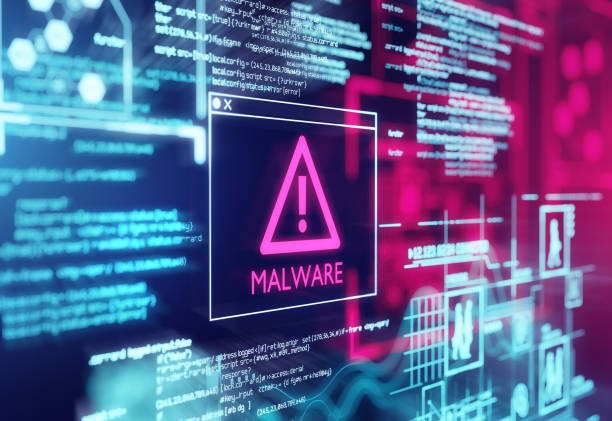 Viruses are computer programs that are installed on a device without user authorization. Its objective is to modify the functioning of the computer and its peripherals to obtain the results expected by the programmer, which, in general, is to consume resources. There are several methods for accessing a device. The most common are those that are spread through emails that contain links that automatically redirect to their installation.

Some people believe that viruses can cause breakthrough hardware. However, this is not the case because they cannot operate on this type of component, but they do have the power to alter its programming. For example, they can make a printer run fast for a long time, causing it to break down faster from wear and tear in a short period.

While it is true that there are various classes of viruses, all are characterized by their spread through inadvertent installation by users and their difficulty in noticing their presence. Therefore, one of the great problems in the security of a computer and a person’s data when they browse the Internet is this type of malicious program. 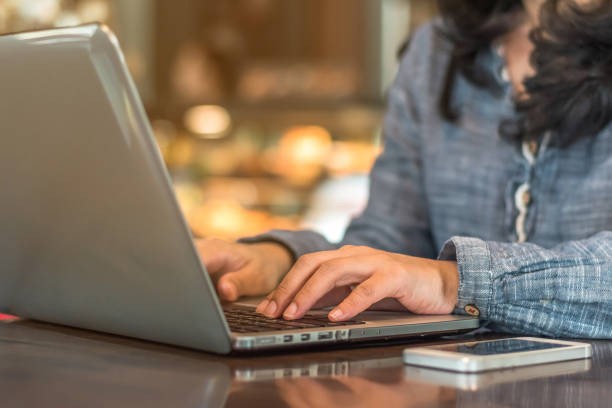 The providers of Internet services are assigned to all customers a public IP address, which can be fixed or variable depending on the contract type. This Internet protocol is used to identify the person every time you surf the web, allowing the server that hosts the page to know all data from the connected device.

To avoid this information filtering, a security system called VPN or virtual private network is used, an extension of the home network that allows creating a tunnel that reaches end-to-end encryption of data between the device and the hosting.

To achieve this system, the user must connect to a VPN server, which is located in different parts of the world, and from there, transfer the data to the web page server. In this way, nobody can know the real public IP of the surfer. An IP leak is generated when an intruder manages to enter that VPN tunnel and detect the true public IP. So everyone can know the identity of the device, making it more vulnerable to cyberattacks. 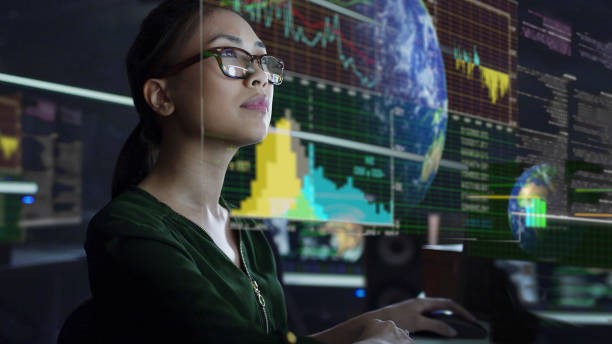 Scams are techniques used by cybercriminals to create a quite credible scenario for the victim to trust a web page or a virtual financial operation. They show a nice graphical interface and similar to those of other original websites. This is intended for the user to deliver their bank account or credit card credentials to the hacker.

The problem is that the transaction does not exist or does not have the result promised to the victim. These methods are common in pages of online stores or financial investments, in which great discounts or extraordinary benefits are offered so that the victim can earn more money. 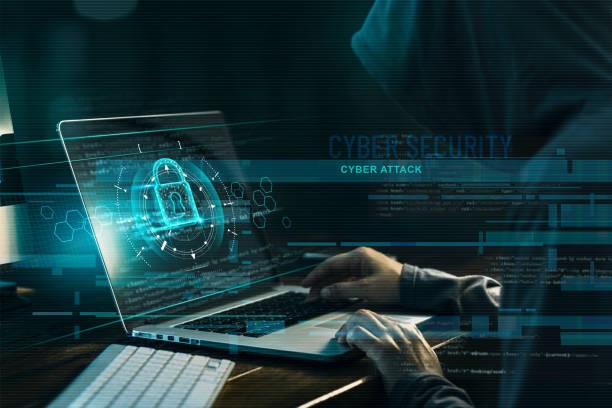 Virtual harassment or cyberbullying is a technique used to the detriment of a person to threaten him with information, true or false, that can harm his social or moral image. It is characterized by the rapid spread on social networks or Internet sites, and in some cases, in addition to the anonymous stalker, some witnesses prove this situation. 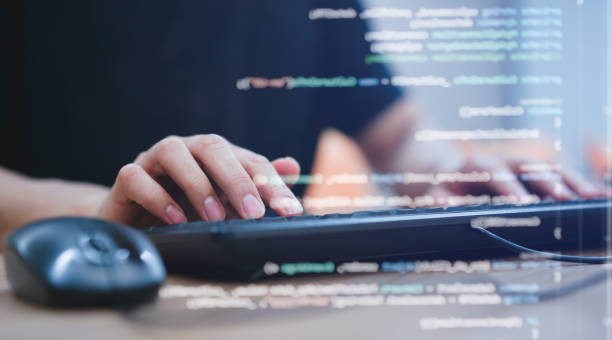 This attack technique can be translated as entry through the backdoor of a malicious program’s computer without user authorization, which cannot be detected quickly and easily.

It is a type of virus that takes advantage of the security vulnerabilities of the architecture, works by taking control of the file system. This causes an imminent danger for the computer’s data since some do not require direct installation by the user because they are integrated with other programs. Your job is to collect all kinds of information.