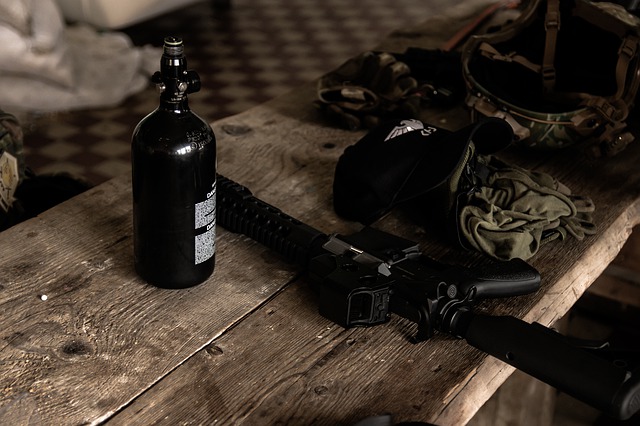 A softair gun or airsoft gun is a special compressed air weapon used in the tactical terrain game of airsoft. There are likewise disciplines in IPSC sport shooting that are conducted with softair short-barreled weapons. Softair weapons are often deceptively real-looking replicas of firearms under licenses, but they do not cause life-threatening injuries. Softair guns shoot round balls of various materials by means of spring pressure, gas or an electromechanically operated compressed air system.

What is the most suitable website to KWA MP7 airsoft SMG? Switairsoft.com online retailer offers a wide selection of airsoft guns.

All kinds of real weapons can be recreated as airsoft weapons, also called softair weapons. In an airsoft gun, a bullet is fired by air pressure through a smoothbore barrel. The bullets are usually 6 millimeters thick, made of plastic and are also called BB bullets or simply BB`s. The bullets are stored in a magazine. Airsoft guns can shoot up to 60 meters. Depending on how the air blast is generated, there are three systems: 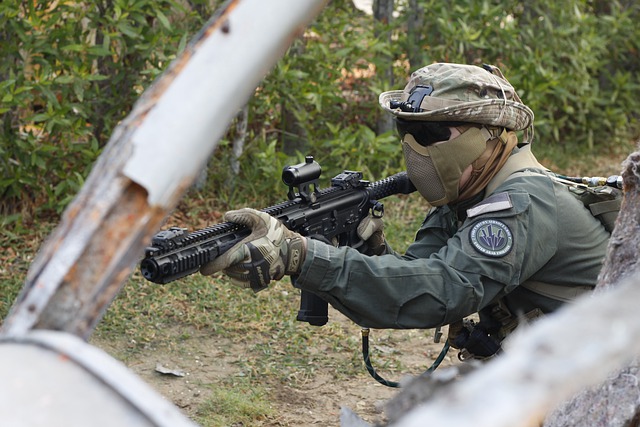 What Is A Spring Loaded Airsoft Gun?

With these simple airsoft weapons, the weapon must be loaded by hand for each shot. Often, this requires “loading through” the slide of the pistol, a bolt-through lever, or the bolt action of a bolt-action rifle. With this movement, a bullet enters the barrel, the trigger is cocked, and the air piston compresses a spring. When the trigger is pulled, it releases the air piston, which then creates a blast of air to propel the bullet out of the barrel.
Features of spring-loaded airsoft guns:

What Is A Gas Pressure Airsoft Gun?

With these airsoft weapons, the weapon must be loaded by hand for the first shot. Often, the slide of the pistol, a reloading lever or the bolt action of a bolt action weapon must be “loaded” for this purpose. With this movement, a bullet enters the barrel and the trigger is cocked. When the trigger is pulled, it releases a blast of gas from the gas supply in the gun via a mechanism or a blow on a valve, which propels the bullet out of the barrel.

All further bullets are automatically reloaded via the gas system in replicas of fully or semi-automatic weapons. All that is then required is to pull the trigger to fire the next shot. In the case of replicas of bolt-action rifles, each shot must be “reloaded” individually, as in the prototype.
Features of gas-operated airsoft guns:

What Are Electric Airsoft Guns?

In electrically operated airsoft guns (AEG: Automatic Electric Gun), a small electric motor clamps the compressed air piston against the cocking spring. After trigger release, it immediately cocks the piston again, which in turn cocks the trigger and a mechanism places the next bullet in the barrel.
Features of electric airsoft guns:

How Dangerous Are Airsoft Guns?

Like any firearm, airsoft guns are not toys and their use can cause harm if handled incorrectly. When handled correctly, the fun of shooting airsoft guns should not be dangerous: